You Have One Job 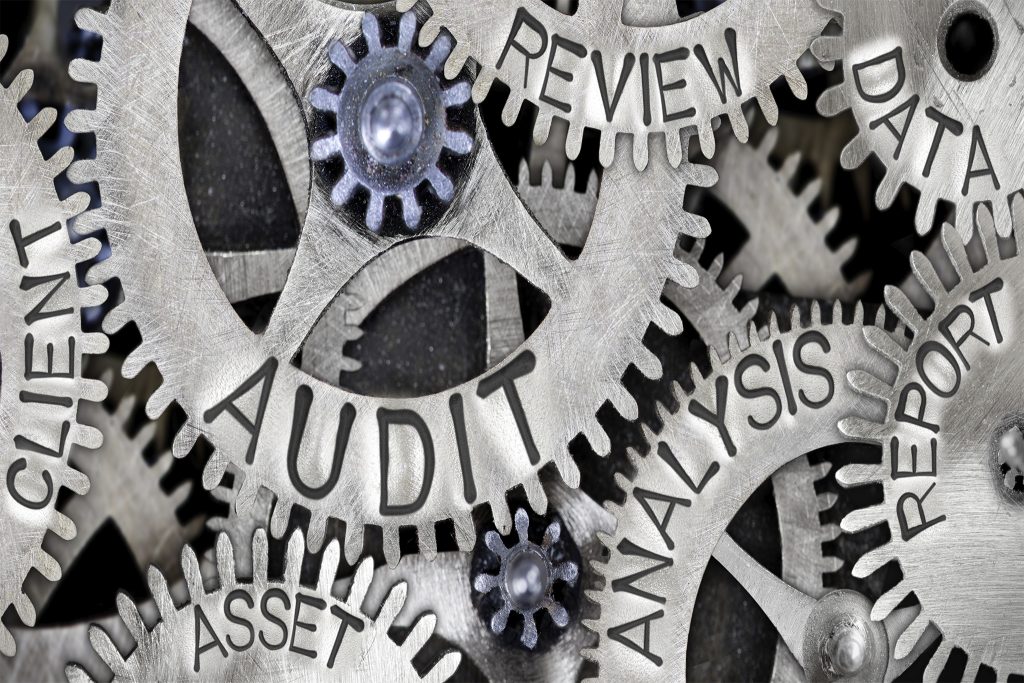 Have you ever heard the expression “you have just one job”? This expression is a response that echoes frustration, anger or mockery towards something or someone who fails to complete the specific task for which it was designed or assigned to accomplish. For example, that expression might sound like this in a typical work environment. […] 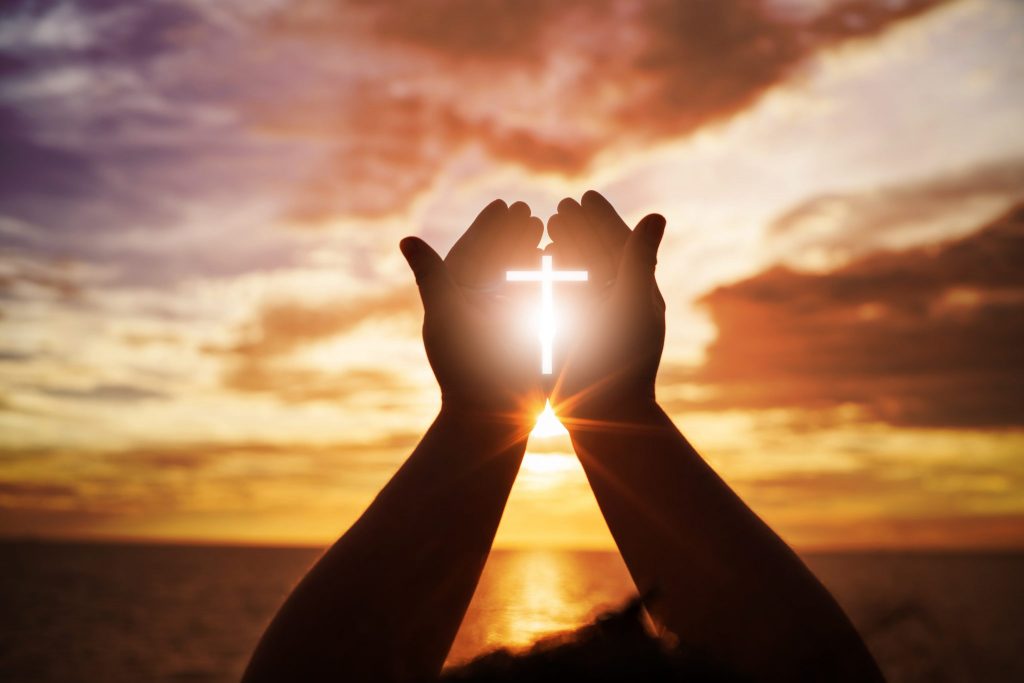 In Acts 13, the Christian church had launched and was growing. Paul and Barnabas were worshipping God in their church when the Holy Spirit hand-picked them to venture out and preach the gospel in other countries. This would become known as Paul’s first missionary journey. Fast forward and we find Paul and Barnabas in a […]

Joy Comes In The Morning 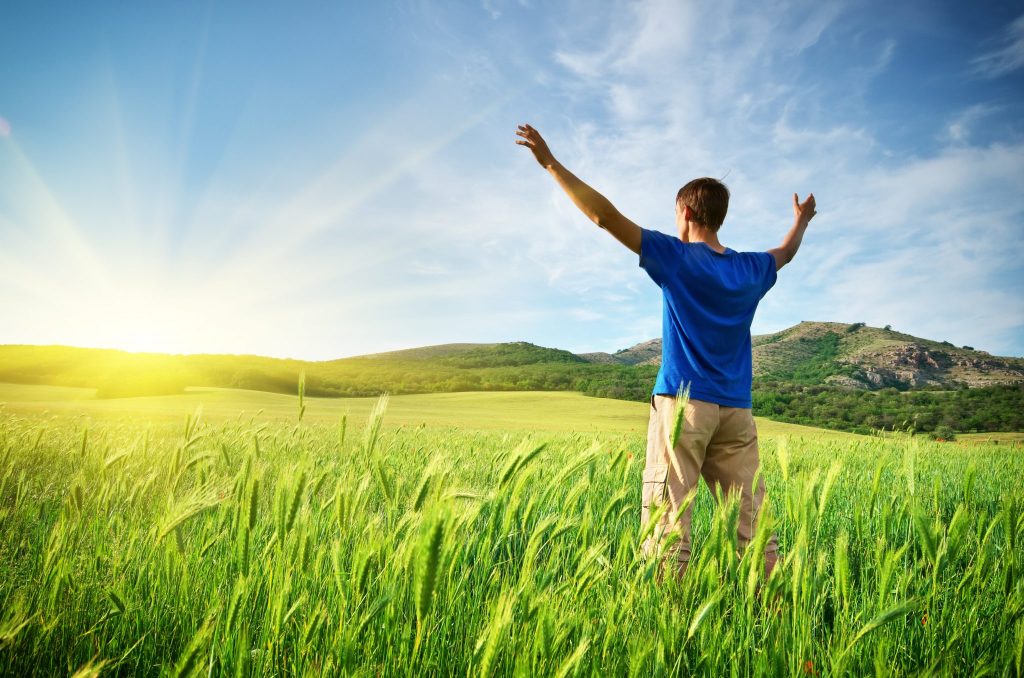 If you wear cologne or perfume, you probably have not given much thought to how it is produced other than wondering why it is so expensive. That is pretty much the case with me until I came across some interesting information in my reading this weekend. Just a little to the south of the Balkan […] 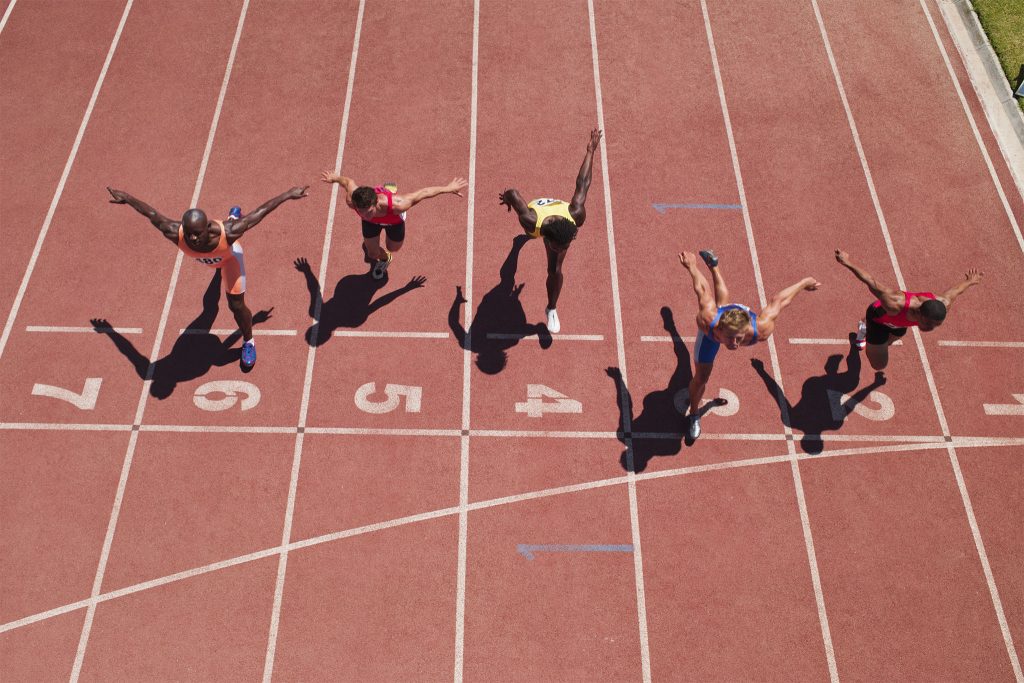 Many of you watched the Olympics and while I am typically not all that excited about the Olympics, I am intrigued by some of the stories connected to the Olympics. I always feel so bad for the athlete who loses his or her event by one tenth of a second or sometimes even less. Think […] 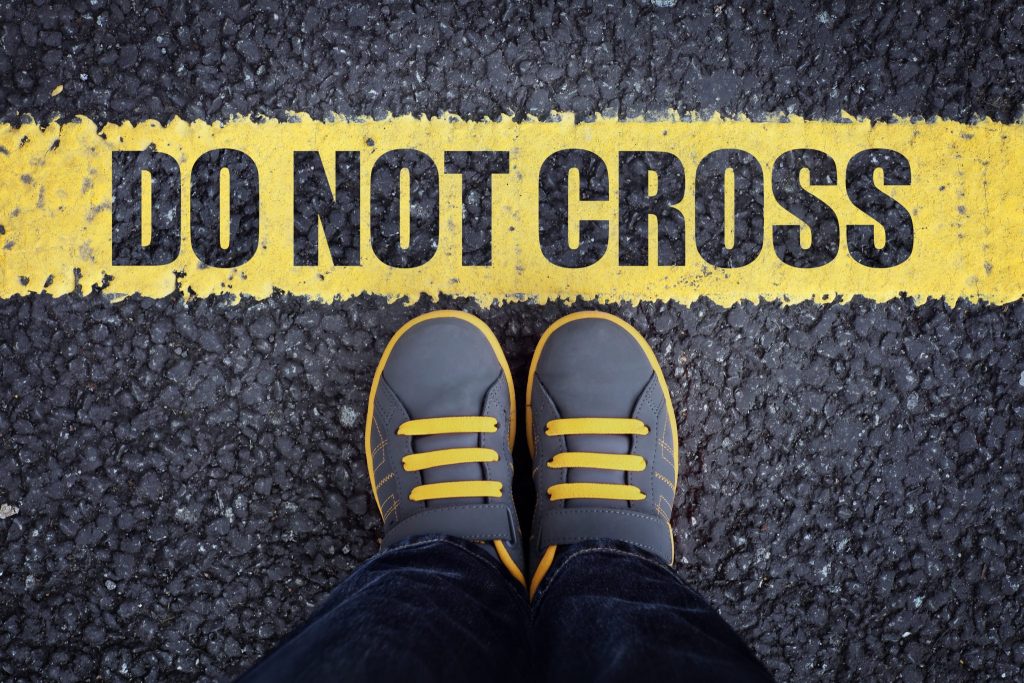 As I was driving yesterday, I came to an intersection with a sign that read, “stay behind the line.” The more common version of that phrase is something we have heard all our lives, “don’t cross the line.” Typically, when someone “crosses the line” it means they have gone from one situation or activity to […] 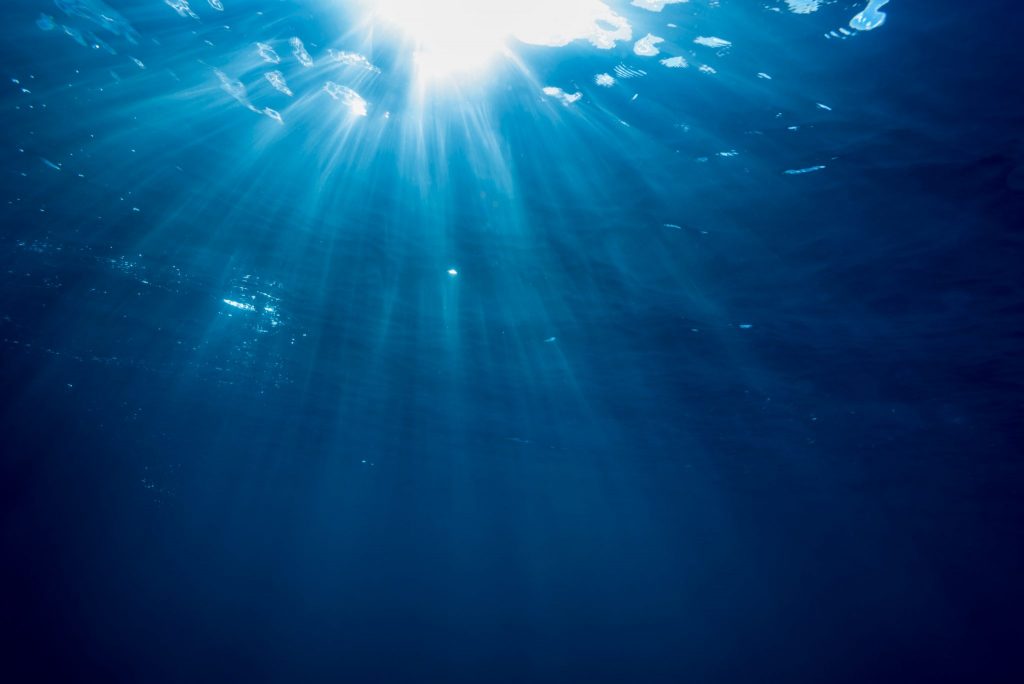 One day, as Jesus was standing by the Lake of Gennesaret, the people were crowding around him and listening to the word of God. He saw two boats, left there by the fishermen, who were washing their nets. He got into one of the boats, the one belonged to Simon, and asked him to put […]