Week 4: Elijah’s Showdown on the Mountain “Answer me, Lord, answer me, so these people will know that you, Lord, are God, and that you are turning their hearts back again.” 1 Kings 18:37 Read: 1 Kings 18 When things aren’t going well, it can seem like an endless cycle with no end in sight! Maybe you’ve received […]

Week 2: Gideon in Battle “But the Lord said to him, ‘Peace! Do not be afraid. You are not going to die.’” Judges 6:23 Read: Judges 6-7 In history class, you hear time and time again of huge armies defeating smaller ones in battles and wars around the world. It’s rare to hear about a time when a […] 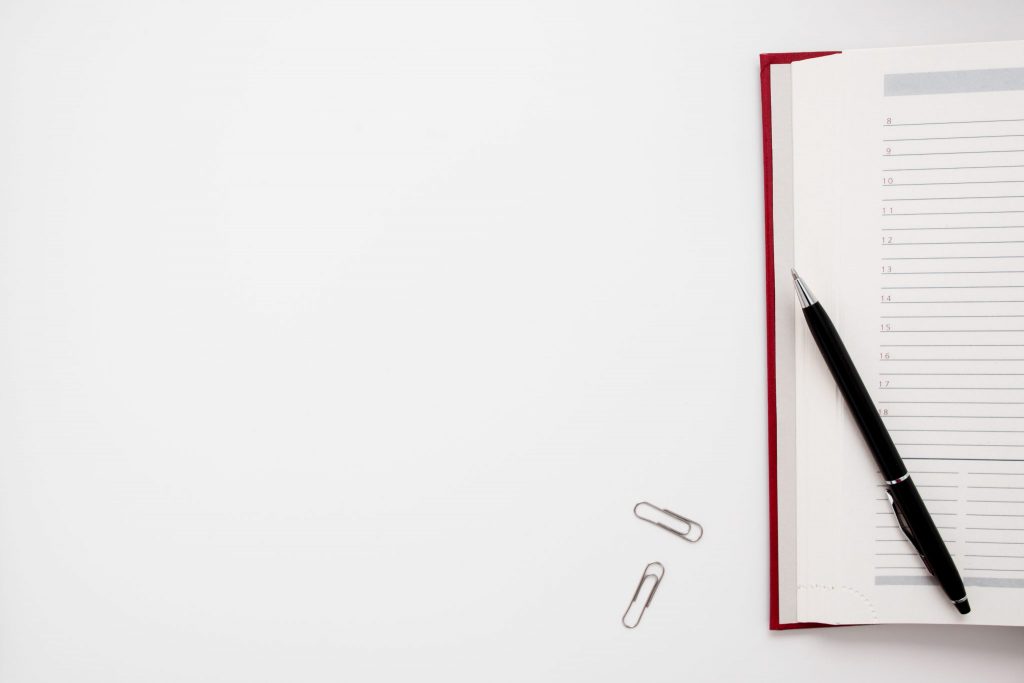 Week 1: Joshua and the Walls of Jericho “When you hear them sound a long blast on the trumpets, have the whole army give a loud shout; then the wall of the city will collapse and the army will go up, everyone straight in.” Joshua 6:5 Read: Joshua 6 Did you ever play the game “Simon Says” […]